I was asked by McDonald Hotels to cover the Harley Davidson annual rally weekend in Aviemore in late August 2008.

The ‘Chapters’ arrive from all over the UK and abroad for one of the largest Harley gatherings in the country. Wow, what a fabulous collection of bikes and trikes – not to meniton the riders too with some great leathers and helmets.

The weekend kicks off with bands and activities all over Aviemore – they really do take over the Scottish village for the weekend taking over most of the hotel accommodation but with many camping out. It was really was a great atmosphere. On Saturday some 1,500 bikes lined up in the grounds of the McDonald Aviemore Higland Resort and then paraded through Aviemore and the rideout over the Grantown. On Sunday the rally was to Kingussie – I think. 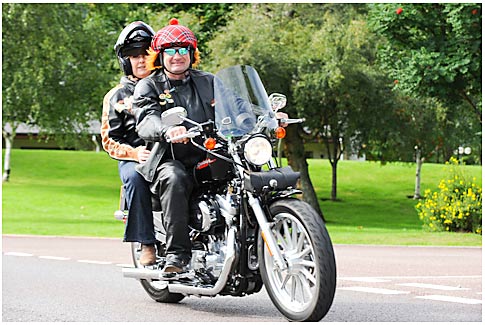 Scottish do you think? 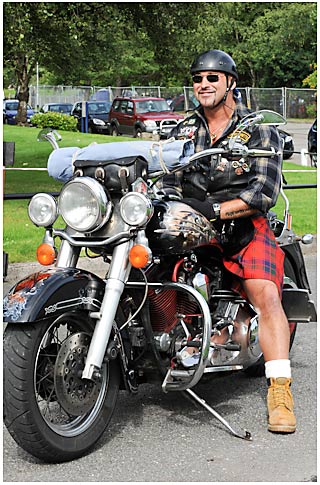 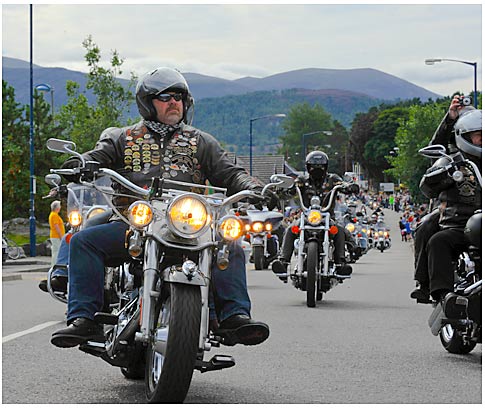 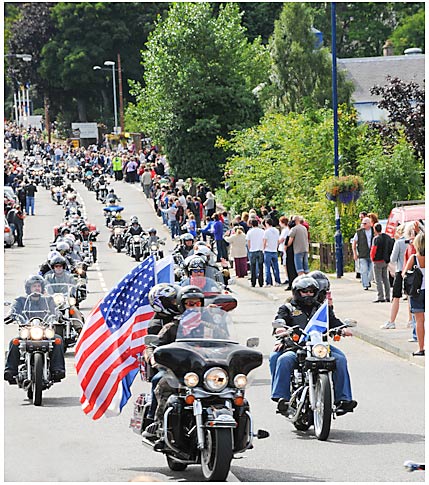 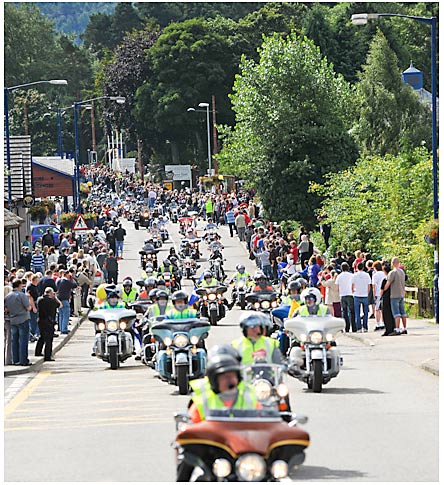 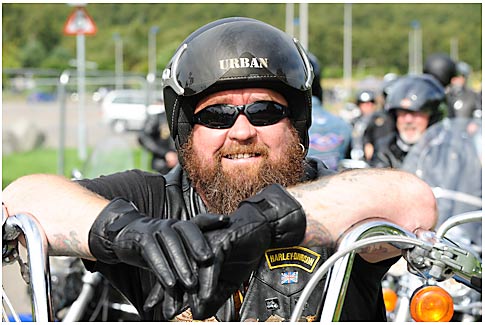 Waiting in line for the Aviemore rideout 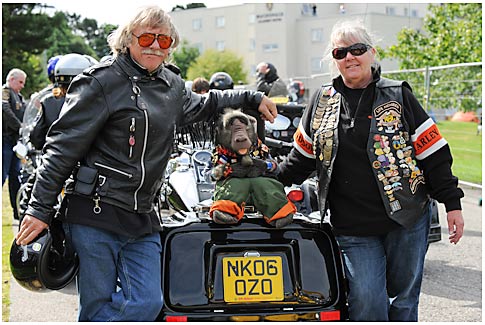 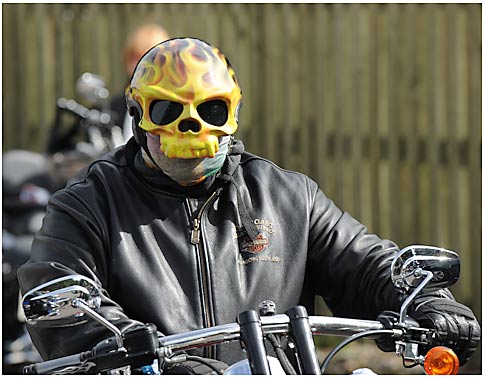 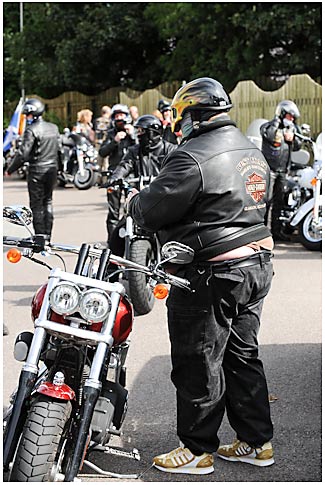 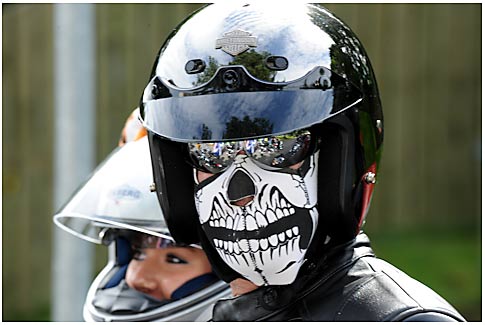 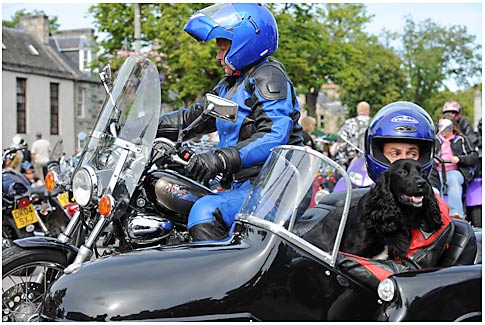 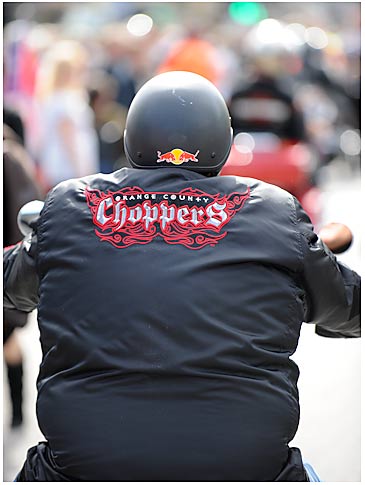 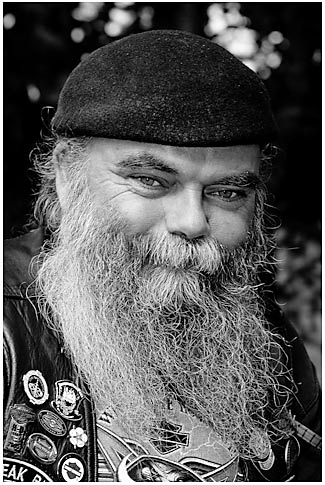 Thanks for your photo. 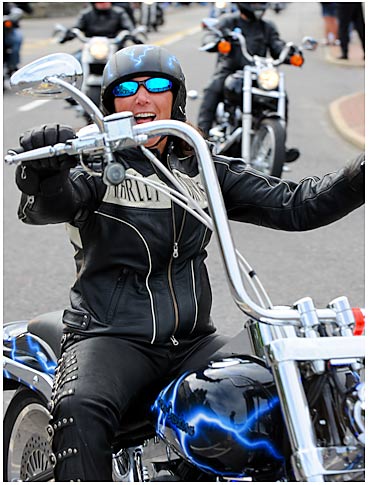