Chaired by Terry Smith, the Sir Keith Park Memorial Campaign was set up to have a statue of Sir Keith Park placed on the empty plinth in Trafalgar Square in London. On 5 May as part of a flight following the same flight path as Sir Keith did in May 1919 Terry Smith, Chief Executive of specialist broker Tullett Prebon, and the great great nephew of Keith Park, flew in a Socata T20 Trinidad light plane to Edinburgh as one of the stopping points.

Actually Terry Smith had just been bidding for one of the last flying Spitfires in order to stop it going abroad but was pipped at the last minute – thankfully though to a UK buyer. However when I got the commission for this shoot it was expected that he would have the Spitfire for the flight and I was due to photograph the arrival at Edinbugrh Airport. 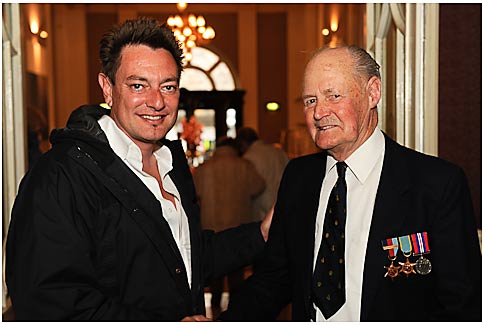 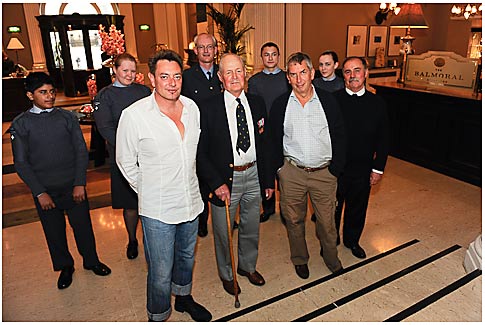 Air Cadets join the welcome party at The Balmoral Hotel