Due to open in the Autumn it is a quite stunning building and as you can imagine for The Botanics, built as a shining example of green construction and sustainability. 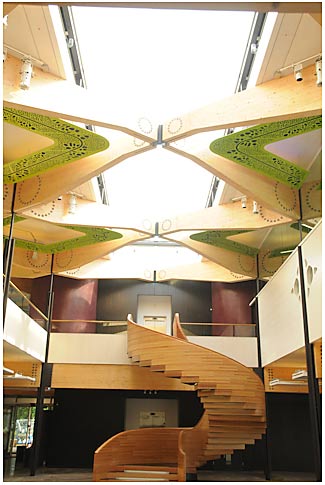 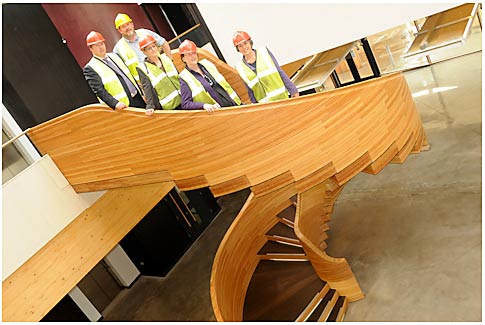